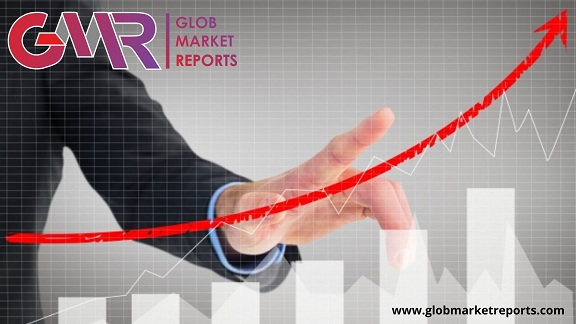 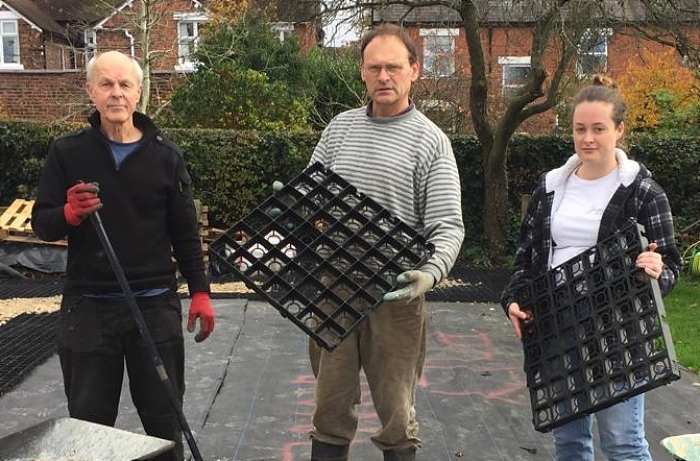 The former University of California academic advisor sits on the board of directors of the California Compost Growers Association. He gave a presentation on “Using Composted Fire Suppressant Mulch to Protect Your Home from Forest Fires”.

A key tip for minimizing the spread of wildfires is to carefully select suitable landscape materials that research has shown to be the lowest in terms of combustibility and rate of spread, Kolodge told members of the Garden. Club. He also told them to be careful with the placement of the landscaped mulch outside.

University research has shown that composted mulch is the least combustible material to use for landscaping around homes due to its ember-resistant nature, he said.

Field research trials show that plant and landscaping materials that contain oils such as pine needles and western red cedar are not good choices because they spread fire quickly, a- he declared.

Adding composted woodchips is the recommended choice for residential landscapes, he said, as research shows they have one of the slowest fire spread rates and short flame height. . However, since it is a combustible material, he said it was not a good idea to place combustible organic mulch within 5 feet of a house, as they could still endanger the structure. during a fire.

When applying combustible material around a structure, it is recommended to apply the mulch from a distance of 5 to 30 feet, or if this is not practical, at least keep the mulch well watered and plant with fire-resistant plant material that has a high moisture content like succulents or low sap / high resin content like cotoneaster or sage, Kolodge said.

He defined mulch as any material placed on the surface of bare soil – inorganic or organic. Compost is broken down organic matter, he told the Garden Club member group, but not all composts are created equal. He suggests purchasing compost from a reputable local grower and supplier who follows US Composting Council guidelines to produce a quality product. Quality compost is compost that has undergone a pathogen and weed seed reduction process that involves heating the compost pile to a minimum of 131 degrees Fahrenheit for at least two weeks.

Compost derived from recycled organic material that has been sifted to a particle size of half an inch or less is a good choice for fire mulch because it retains large amounts of water. A cubic foot of compost can absorb 4 gallons of water, he said.

“It’s like putting a sponge in a garden,” said Kolodge, who also suggests adding extra nitrogen to the compost when used as a soil amendment to provide adequate amounts of nitrogen for the crop. of high production vegetables. “Compost has the ability to absorb and hold water during a rain or by irrigation.”

After the Lilac fire in 2019, he said he put ½ inch of compost on a burnt property and covered it with wildflower seeds. A year later, thanks to the rain, the wildflower seeds took off, providing excellent protection against soil erosion and a beautiful carpet of wildflowers. He suggested these and other natural ways to use compost to help restore damaged soils and properties after a forest fire.

Kolodge recommends researching the least combustible landscape plants online. A good resource is the Living with Fire blog at https://www.livingwithfire.com/defensible-space/replacing-mulch-with-mulch/.

“You can do a lot to protect a home,” he said. “If you use dry materials, make sure they aren’t combustible near a house.

Kolodge also shared information on the pending Senate Bill 1383, which will soon require that in California organics, including food waste, be diverted from landfills to reduce pollution causing greenhouse gases. .

“The law will come into force in six months,” he said. “Each community will collect and recycle food and garden waste that will need to be composted and diverted and used to provide environmental benefits such as composted fire-fighting landscape mulch.” 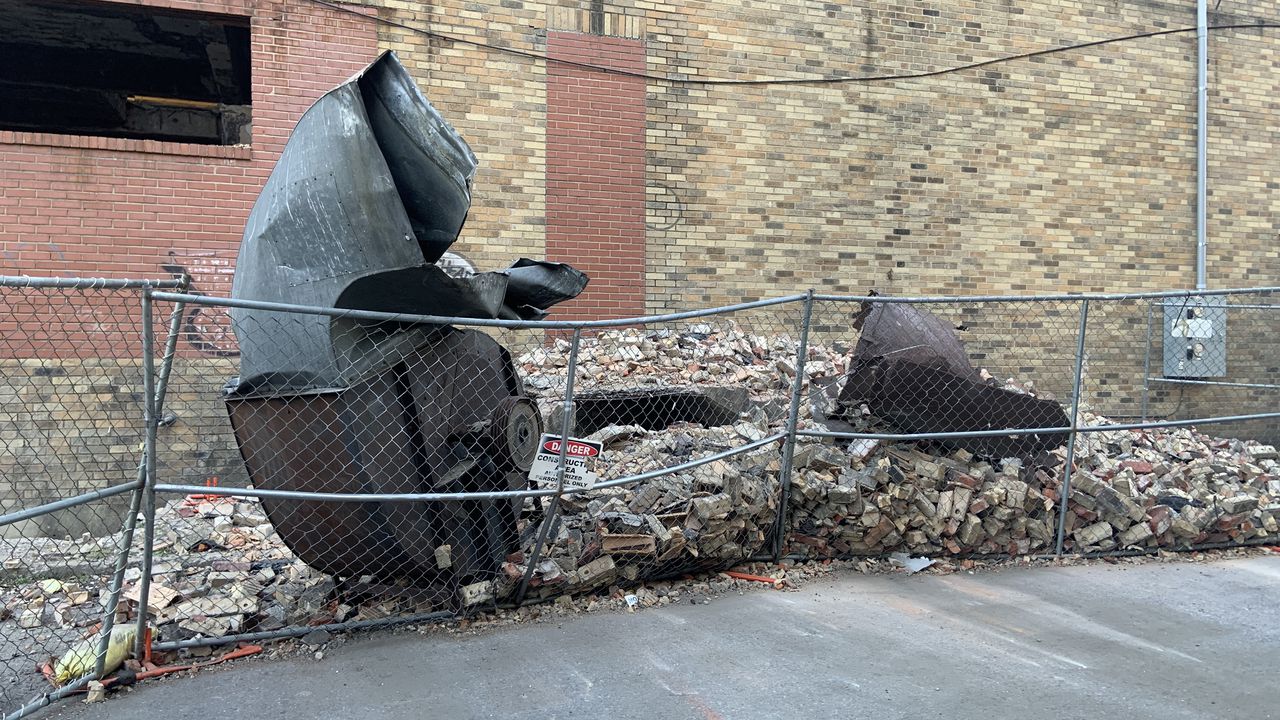